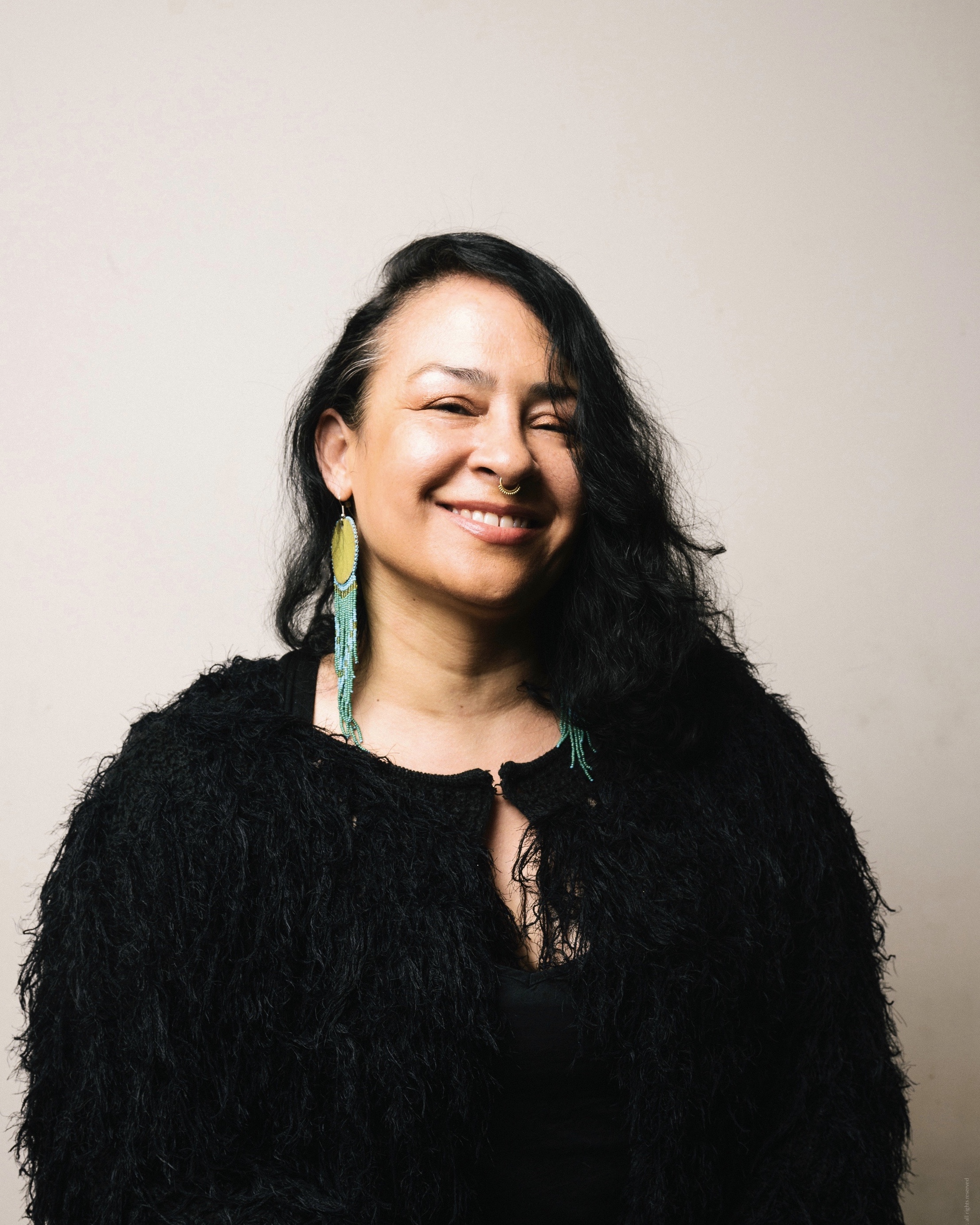 Tracy Rector (Choctaw/Seminole) is a mixed race filmmaker, curator, community organizer, and programmer. Currently, she is serving as Director of Storytelling at Nia Tero, a non-profit committed to supporting Indigenous governance and guardianship. She has directed and produced over 400 shorts and other films including the award-winning Teachings of the Tree People, March Point, Maiden of Deception Pass, and Ch'aak' S'aagi. She is in production on her sixth feature documentary Outta the Muck with support from ITVS. As an impact producer, Tracy served on the team for the feature documentary Dawnland, which premiered on Independent Lens’ 2018/19 season to 2.1 million viewers in its opening week. Her work has also been featured in National Geographic, imagineNATIVE Film + Media Arts Festival, Cannes Film Festival, Toronto International Film Festival, and the Smithsonian’s Museum of the American Indian.

Tracy is the co-founder of Longhouse Media, a non-profit focused on galvanizing Indigenous and local communities through film production. Since 2005, she has worked with over 50 tribal nations and helped train 3,000 young people. Tracy has received the National Association for Media Literacy Education Award, 2016 Stranger Genius Award, and the Horace Mann Award for her work in utilizing media for social justice. She is a Firelight Media Fellow, WGBH Producer Fellow, Sundance Institute Lab Fellow, and Tribeca All Access Grantee. Tracy’s first major museum installation opened in June 2018 at the Seattle Art Museum. Tracy serves as a Mize Foundation board member, senior programmer at the Seattle International Film Festival, and is in her second term as a Seattle Arts Commissioner. She is a mother of two young men.