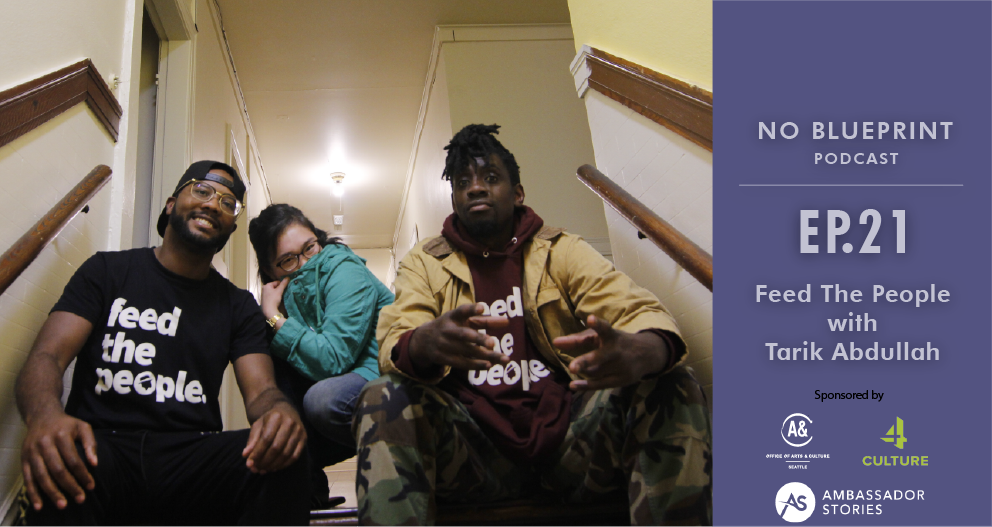 Chef Tarik Abdullah, is a chef, entrepreneur, community builder, and teacher. Chef Tarik’s cuisine is inspired by the tastes and flavors of his childhood, growing up in a Muslim family and broader community where ethnic foods were the norm. His culinary creations honor traditions from North Africa and the Mediterranean. As a chef he's appeared on The Taste, Vice's Munchies and collaborated in Seattle with Li'l Woody's and Food and Sh*t. We discuss how he became a chef, what inspires his grind and living his life with purpose.